Skip to content
Australian Vanadium1 day ago
The green steel value chain is one that $AVL is pursuing - #vanadium production aligns with the #hydrogen story in several ways and the addition...
1
9

The placement attracted strong interest from existing shareholders and new investors, with the funds set to accelerate delivery of a bankable... 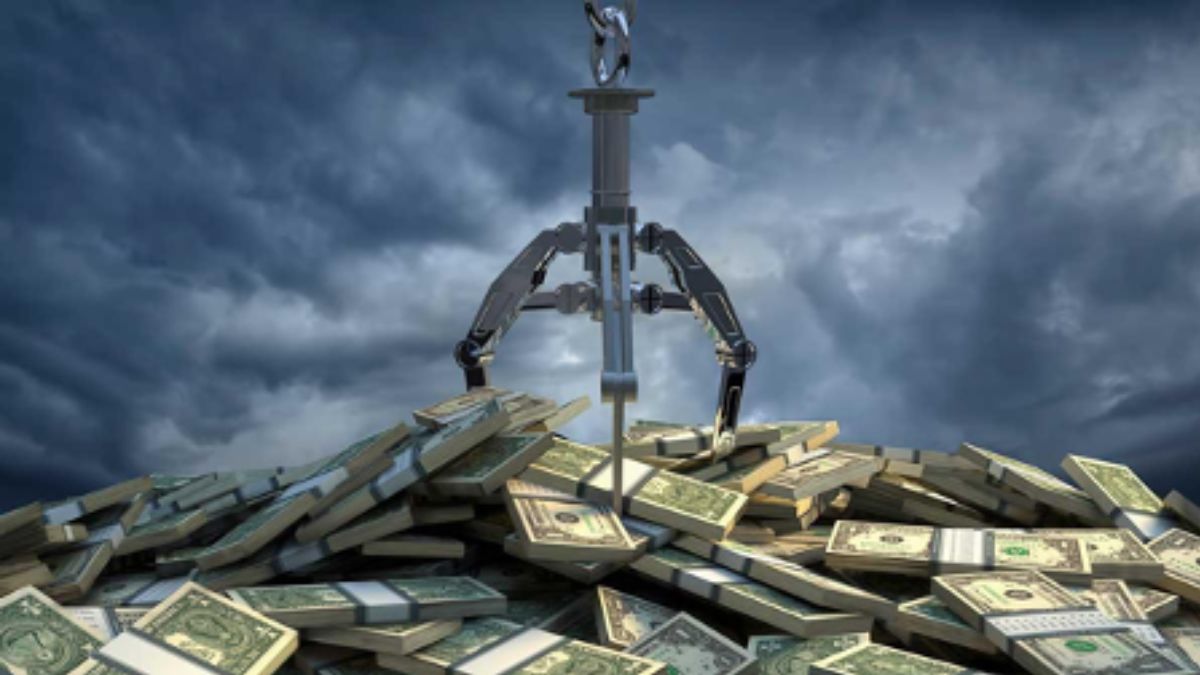 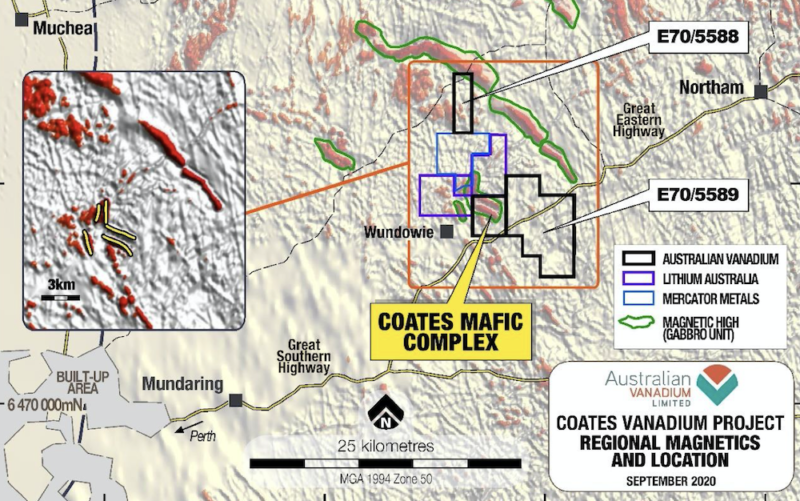 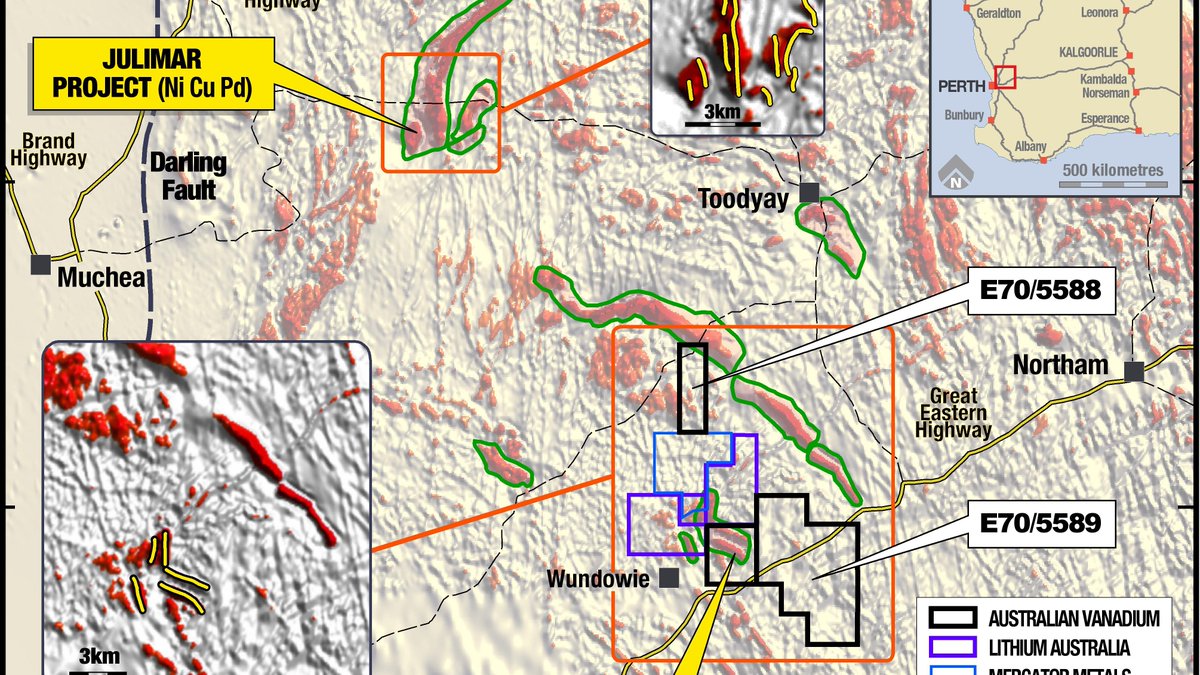 Energy storage systems based around vanadium redox flow batteries (VRFBs) are being developed for residential use in Australia by partners Australian Vanadium (AVL) and Gui...